Discover the benefits of advanced technology that provides warm, inviting light, plus exceptional value and safety in every room of your home. First came incandescent bulbs, then compact fluorescents, and now thanks to LED (light-emitting diode) technology, the light bulb has evolved again, and is better than ever. Combining low energy consumption and incredible longevity with the appeal of inviting, natural light - LED light bulbs represent the next generation in lighting. 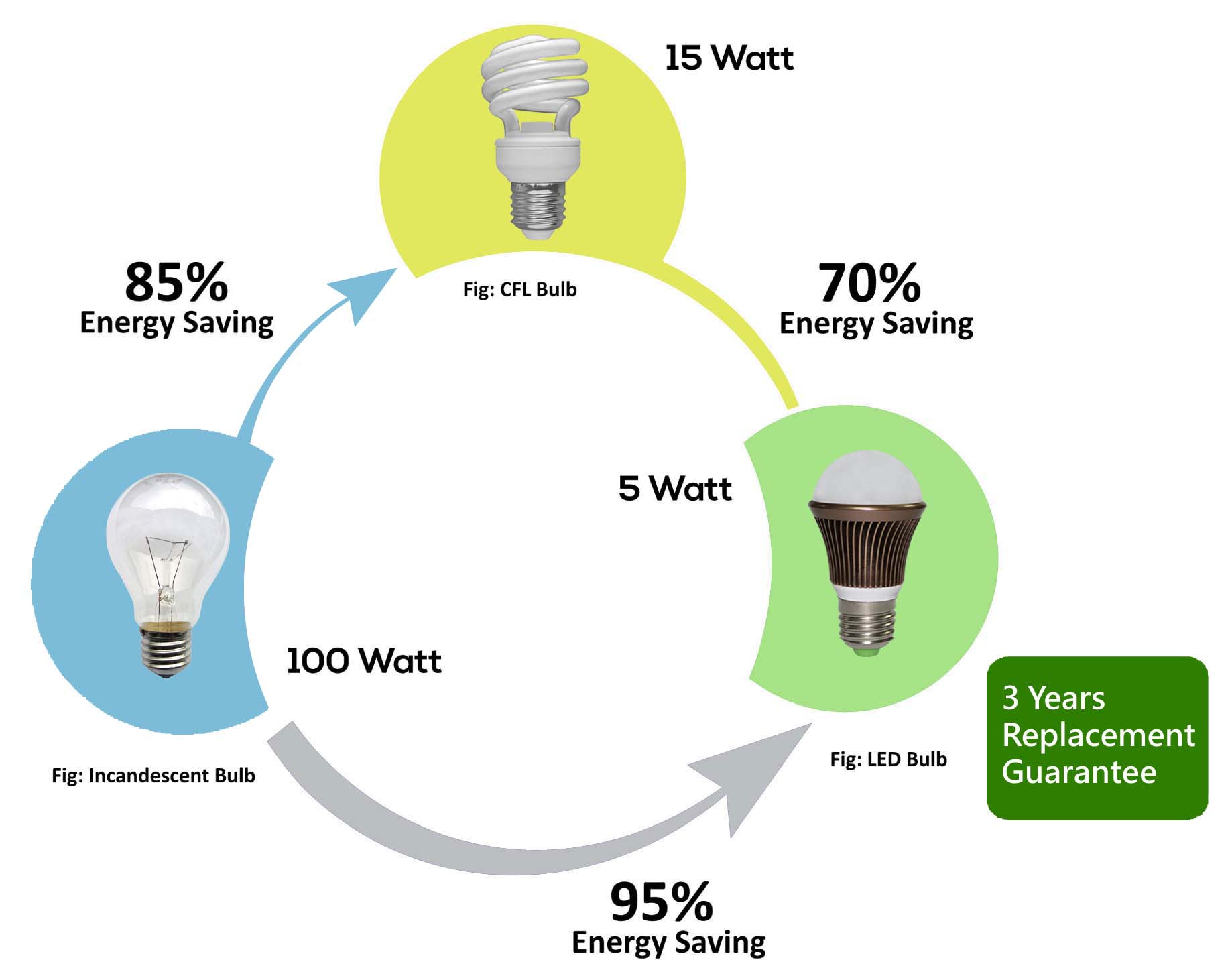 How does LED work?

The LED light bulb is a small digital light source that is illuminated when electrons move through a semiconductor. A digital chip inside the bulb converts tiny amounts of energy into light that is warm and inviting, while the bulb itself remains safely cool to the touch, uses very little energy and lasts for years - at least 10 years with average use*, meaning LED bulbs will more than pay for themselves over time. LED bulbs emit no harmful UV or infrared rays and use 85% less energy than traditional incandescent bulbs**. In fact, just one LED light bulb lasts as long as 5 CFLs or 40 incandescent bulbs**, which means lower energy bills, fewer light bulbs to buy and change, and a reduced carbon footprint for your entire home.

A Better Bulb for Better Light

LED light bulbs provide an enhanced lighting experience, generating true-to-nature tones and warm light that brings out the best in your home. Whether you need clear, radiant light in the kitchen, soft illumination in the bedroom, or cozy, inviting light in the family room, providing just the light you need. Unlike compact fluorescent bulbs (CFLs) LED bulbs reach full brightness instantly, and are dimmable to the softest levels with absolutely no flickering or annoying buzz. Plus, they fit all of the lamps and fixtures you already have in your home, so you can switch over to LED bulbs right away.

The Right Light for You

Here are a few things to keep in mind while you're shopping for LED light bulbs. 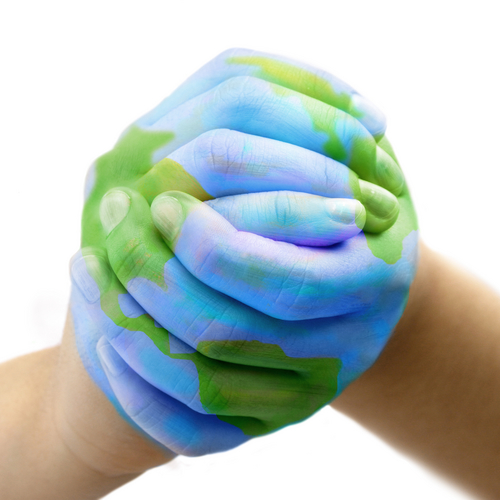 You're probably used to choosing light bulbs based on watts, but lumens measure the amount of light emitted from the light bulb. A traditional 60-watt incandescent produces about 800 lumens, while a 100-watt generates approximately 1600 lumens of brightness, so those are the numbers you'll want to look for. With the highest lumen output of any LED bulb, Samsung LEDs provide about 10% more brightness than other LED bulbs**.

Color is another important factor in choosing the right light. A light bulb's CRI (Color Rendering ) gives you an idea of how accurate a light source renders color. Natural sun light has a CRI of 100, while a CRI around 80 is best for indoor lighting in a wide variety of applications. Another measurement of color is correlated color temperature (CCT) and is measure in degrees Kelvin (K). 2700 K is a warm color temperature and matches what you are used to with an incandescent bulb. Look for color temperatures in the 4000 K - 5000 K range in rooms where you want the clearest, whitest light; while a CCT of 2700 K will produce a softer, more yellow glow.

The tube driver is double isolated and high PF≥98%. It is imported from Japan. The company continues to make product improvements with focus on LED at the research and development facilities based in China.

Special design of end-cap and case:

Removable and rotatable end-cap design makes replacement of inner-transformer quick and easy by pressing the switch on the end caps.

Our tubes are available in both transparent and opaque specification. LED is invisible when lit in opaque tube with an even light effect like traditional fluorescent light. This is 100% perfect replacement for traditional florescent lights.

New technology used for white light reduces attenuation to less than 2% in 10,000hrs, (Traditional attenuation of withe light is at least 30%)

Also here we have sustained a comparison between normal light and Led energy efficient light.